Origin : The French Revolution, with its banning of Religious Life, is the context of the founding of the Society of the Daughters of the Heart of Mary, in Paris in 1790. This event is a quantum leap in the history of religious life. Adelaide de Cice a French noble woman and Peter de Cloriviere, a Jesuit priest, conceived the idea of living religious life with its essentials of “ Consecration by Vows” and doing away of the accidentals of ‘a cloister and religious habit’.

The Society soon spread from Paris to the rest of France and Europe, and in the 19th century to England, Ireland, United States and Mexico. The 20th century saw it establishment in Latin America and Asia.

Maria Paiva Couceiro, a Portuguese lady started the Society in Goa in 1952. Now we are located in 27 different places in India forming two Provinces of India North and India South. 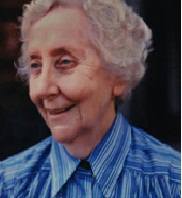 The Society of the Daughters of the Heart of Mary entered India at the invitation of Patriarch of Goa, Daman and Diu, Most Reverend Don Jose Costa Nunes on 7th June 1951. The pioneers of this foundation were Maria Paiva Couceiro and Marguerida Lancaster were eager to serve and work for Indian women. The initial stages saw them involves in training courses for women in Home Science and gradually their work expanded to provide income generating activities. Later they entered the field of higher education by providing professional training for educators and social workers. 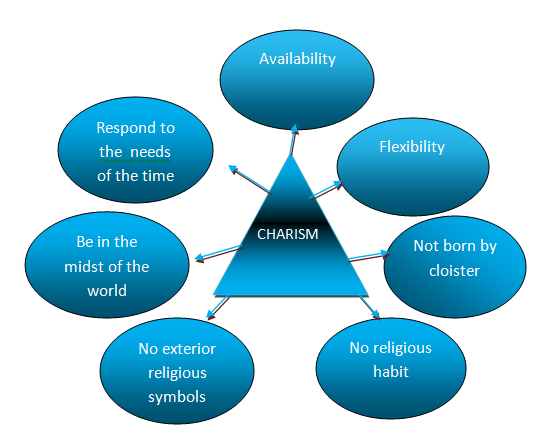